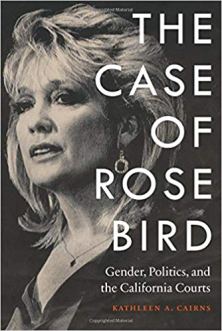 The Case of Rose Bird: Gender, Politics, and the California Courts
By Kathleen A. Cairns
Reviewed by Richard Schulke, Reference Librarian

The Case of Rose Bird: Gender, Politics, and the California Courts is a timely look at political activism aimed at members of the Judiciary. It recounts the circumstances that led to the removal of Rose Bird as Chief Justice of the California Supreme Court.

This book begins by looking at Rose Bird’s early triumphs during high school and law school, followed by her milestone achievements as the first female law clerk for the Nevada Supreme Court, the first female deputy public defender in Santa Clara County, and the first woman to hold a cabinet position in California.

The author examines the then-current politics that made Bird a lightning rod—her liberalism, gender, and the perception that she was soft on crime. The author also takes an in-depth look at Bird’s political opponents and the take-no-prisoner attitude that ultimately resulted in her downfall through political machinations. It is as chilling now as it was then.

The description of Bird’s final years as a broken person battling unsuccessfully against medical issues and early death is a sad ending to her story.

Current events make clear that the issue of “Judicial Politics” is still a hot potato. We recently witnessed both the removal of Judge Aaron Persky following his controversial decision to impose a sentence of only six months for a Stanford student convicted of rape, and the political maneuvering during the confirmation of Justice Brett Kavanaugh to the United States Supreme Court. This fascinating exploration of Rose Bird and the turbulent beginning of judicial politics in California is still just as relevant today.

The Case of Rose Bird was generously donated to the Library by John Kelly. 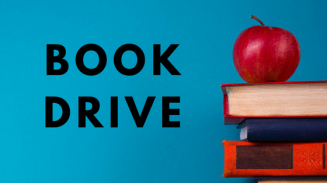 Each month we will seek donors to purchase a new title for the Law Library. Here is our Wish List for the month of September. Growing our collection is about so much more than a single book—it is a living demonstration of how the Library expands the public’s access to justice and provides legal practitioners with the tools they need to represent members of our local community. Please see our Donation Guide for more ways to support the Law Library. 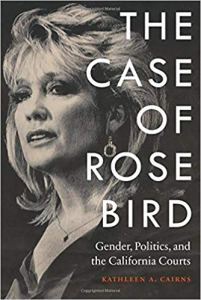 Thank you to John Kelly for generously donating this title. 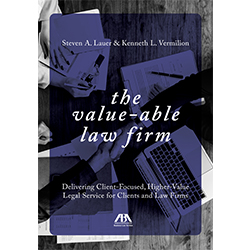 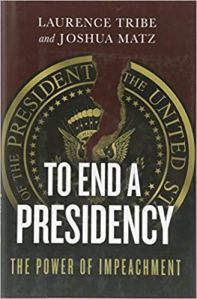 Thank you to Suzanne P. Marria for generously donating this title.

To donate, please contact sflawlibrary@sfgov.org or call (415) 554-1791.  We appreciate your contribution!

Thank you to Shannon K. Mauer for generously donating the ABA’s Women in Law Book Bundle, which includes The Road to Independence: 101 Women’s Journeys to Starting Their Own Law Firms; Grit, the Secret to Advancement: Stories of Successful Women Lawyers; Zero Tolerance: Best Practices for Combating Sex-Based Harassment in the Legal Profession; and Learning to Lead: What Really Works for Women in Law.

Thank you for your support!